People with eating disorders can suffer from oral health problems as well.

This is because many of the behaviors associated with anorexia nervosa and bulimia nervosa—such as binge eating, self-induced vomiting, and use of diuretics or laxatives—cause changes in the mouth. 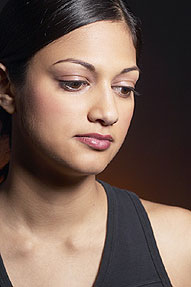 For example, repeated episodes of vomiting, which is common in people with bulimia, release harmful stomach acids that pass through the mouth and can erode tooth enamel, causing cavities, discoloration and tooth loss. Other problems, such as poorly fitting fillings and braces, are another byproduct of such eating disorders.

Brushing after episodic vomiting is actually more harmful than one would think. The best practice is to rinse thoroughly with a neutral solution such as baking soda and water. 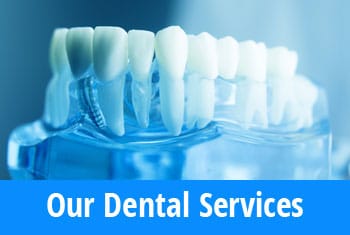 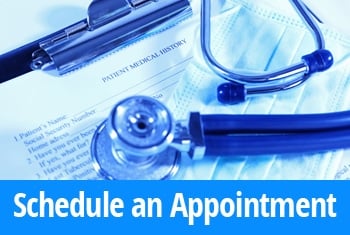 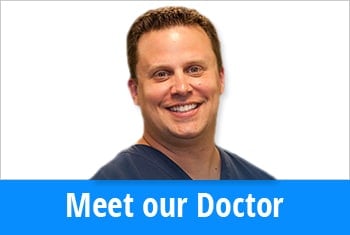